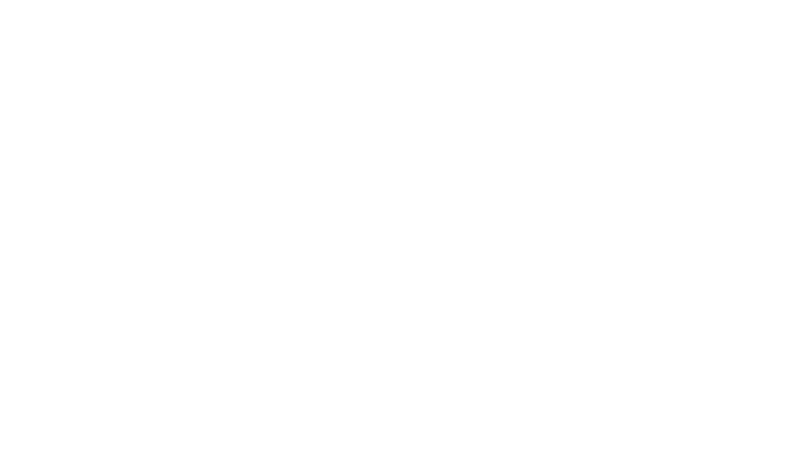 Based in East London but originally hailing from Hitchin, Hertfordshire, Alex Francis first introduced himself in the spring of 2017 when he was invited to be the guest vocalist on Melanie C’s single ‘Hold On’ from her album ‘Version of Me’. Since then Alex has toured with the likes of Alanis Morrisette, Stereophonics and Sting, showcased at SXSW festival in Austin, TX, opened for Phil Collins in Hyde Park, performed at the Isle of Wight Festival twice and had his music broadcast on BBC Radio 2 and national German radio.

By signing up you agree to receive news and offers from Alex Francis. You can unsubscribe at any time. For more details see the privacy policy.